“The American College of Obstetrics and Gynecology recommends 30 minutes or more of moderate exercise per day on most days of the week, unless you have a medical or pregnancy complication. Discuss your plans with your MD before beginning a new exercise routine.”

END_OF_DOCUMENT_TOKEN_TO_BE_REPLACED

New to motherhood and looking for support during COVID-19? Join these new mom groups!

END_OF_DOCUMENT_TOKEN_TO_BE_REPLACED

Read about considerations for COVID-19 Vaccination in Lactation from the Academy of Breastfeeding Medicine.

END_OF_DOCUMENT_TOKEN_TO_BE_REPLACED

Here is good information on Your First Gynecologic Visit including answers to Frequently Asked Questions.

Click here to read more from the American College of Obstetricians and Gynecologists.

We appreciate ACOG’s quick response to the recent information released by the WHO.

If you are pregnant, or considering pregnancy, this joint statement from the American College of OB/GYN and Society for Maternal-Fetal Medicine is an objective, unbiased statement supporting access to the vaccine for pregnant women, a known high risk group for the severe outcomes of COVID-19 infection.

END_OF_DOCUMENT_TOKEN_TO_BE_REPLACED

All pregnant women should be asked about smoking, including the use of e-cigarettes. The strong social norms against smoking during pregnancy lead many women to fail to disclose their true smoking habits. Tobacco can be used in ways other that smoking cigarettes. Cigars, pipes and water pipes are also commonly used, along with dissolvable tobacco products like chewing tobacco, snuff and snus, which are placed in the mouth where the nicotine and other chemicals can be absorbed.

Recently, the use of e-cigarettes has been added to the list of habits used by pregnant women continuing to satisfy their nicotine cravings. The thought by most of these women is that e-cigarettes offered a safer alternative to combustible tobacco primarily because e-cigarettes contain less of the harmful chemicals found in combustible tobacco smoke. It should be noted that this is a false sense of security for the developing fetus.

END_OF_DOCUMENT_TOKEN_TO_BE_REPLACED

From The Lung Disease Center of Pennsylvania’s Breathe Magazine

Sleep and sleep disruption or sleep disorders have become a significant issue for both men and women. The data surrounding sleep dysfunction has, for the most part, been obtained though studies in men. The reasoning being that changes in the hormonal shifts of women presented more problems with study design and the interpretation of results.

Women, from menarche to menopause, report more problems with insufficient sleep and insomnia than men. Women report more difficulty in initiating sleep, difficulty staying asleep, and more frequent early morning awakenings. Women appear to need increased amounts of sleep to function at their best during the day compared to men. These gender differences in sleep complaints suggest that women have a higher susceptibility to sleep symptoms. Hormonal and physiologic changes, which begin in puberty and continue through the menstrual cycle, pregnancy, perimenopause, and menopause, influence a woman’s circadian rhythms, sleep architecture, and sleep quality. Moreover, these changes can contribute to a wide range of sleep disorders. Women’s sleep architecture and quality can be affected by many different factors, such as weight gain, especially during pregnancy. Women are also exposed to many different life pressures due to their gender. Childcare responsibilities, work-life balance, and the caregiver role for the elderly, as well as general stress, can impact a woman’s sleep quality and daytime functioning.

This article will review the problems women have with sleep based on the stages of their lives. Addressed in this article will be three main stages of a woman’s life and the difficulties these times may present for healthy sleep. The stages to be considered are: 1) sleep in women of reproductive age, and this will include sleep during the menstrual cycle and perimenopause; 2) sleep during pregnancy and the postpartum period; and 3) sleep during the perimenopausal and menopausal stage.

END_OF_DOCUMENT_TOKEN_TO_BE_REPLACED

Women usually hit the menopause stage between their 40s and 50s, and while menopause usually affects women on an individual level, we’re going to give you advice to help with symptoms. 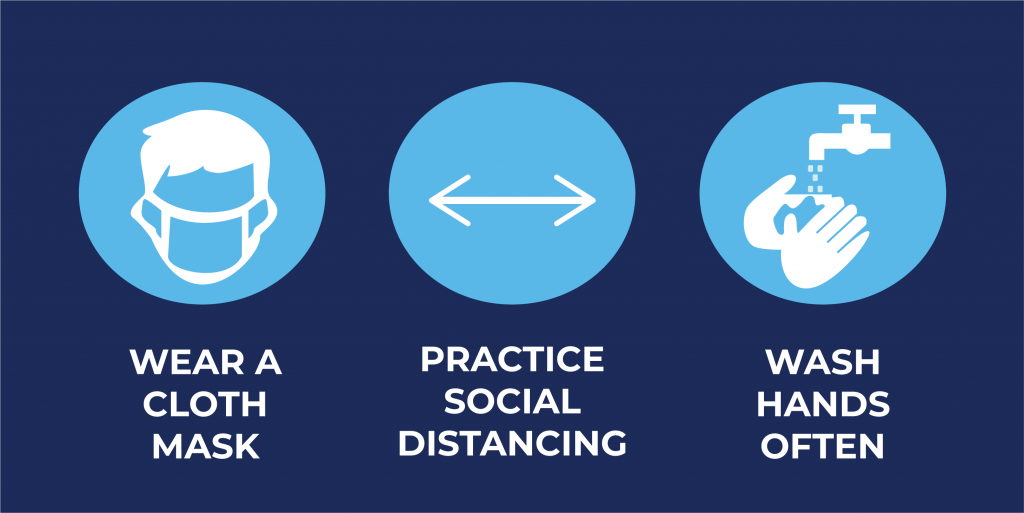 Altoona OB/GYN Associates asks that if you are experiencing a fever greater than 100.4, a cough, chills, or any symptoms related to COVID-19, or if you think you may have been exposed to COVID-19, please call our office to reschedule your appointment, 814-944-5062, and contact your health care provider.
Due to the potential risk of the Coronavirus, Altoona OB/GYN Associates ask that all gynecological patients come to their appointments alone unless a support person is needed to facilitate care. Obstetrical patients may bring one additional adult to their appointments. If you have been exposed to or have any symptoms of Covid19 or traveled to any state with high numbers of Covid19 please call the office to reschedule your appointment.  Mask are required at all times while in the office. Children are not to accompany patients while in the office.

For more information on COVID-19 and how to prevent it, please refer to the Centers for Disease Control (CDC) website. https://www.cdc.gov/coronavirus/2019-nCoV/index.html

Thank you for following the above information.